DON’T MAKE IT TOO CHEAP

“Syndication is the way forward”. That cry of ambition is repeated often in South African racing circles. So has it been overseas for many years. But our message is: don’t overdo a good thing.

Racehorse ownership is an expensive hobby. Think of it like having a sailing dinghy and spending a fortune to moor and maintain it at a marina. You don’t get money, you get pleasure. (More pleasure with a horse, but that’s just me). Or like paying thousands of pounds for a week’s salmon fishing in season in Scotland. You don’t even get to keep the fish.

With racehorse ownership you CAN earn actual money. More in South Africa, pro rata, than in UK. But the language being used is destructive and thoroughly misleading.

It is a sport. It is an association with a magnificent athlete. It is a hobby. It might (unlike the other examples above) bring monetary gain in the form of prize money or on-sale of the horse in particularly positive cases. Increasingly so as and when the EU unclips the ball and chain.

But…to talk in interviews about “investing in a horse” may just be a turn of phrase but it is a misleading one to the uninitiated. Similarly, I saw a prominent racing figure being interviewed on Breeding to Win saying “owners need a better return on their investment”.

Firstly South African prize money, even in its reduced state, is better than ordinary UK prize money as a function of cost.

Admittedly SA owners are disadvantaged through buying a yearling early in the year. Whereas a European owner can visit his or her horse being started almost immediately after purchase at a pre-training place or with the trainer straight away – with or without a break later – thus having immediate action and social activity, yearlings in SA tend to get sent to farms to do nothing for quite a few months until going under tack for another period of actual pre-training.

A prominent pre-trainer confirmed to me the other day that a young horse from CTS in January, going into training in (say) September, will not on the whole receive a single visit. That means EITHER nobody has coached the (new) owner or managed the situation in terms of getting some enjoyment out of ownership from the word “Go” OR the owner is not switched on to bonding with his or her horse.

None of this is helped by the almost rabid references to stakes. Of course we want higher stakes. Especially for trainers and staff percentages. Their livelihood is directly affected.

But if you “sell” an owner – individual or shareholder – on a likely return on investment, you may well create disappointment.

Making it as cheap as possible is also a mistake. It may help a few (valuable) racing fans to get involved, but if peddled widely it will attract people wanting something for nearly nothing. There must be an affinity – developed or developing through managerial work – with the horse him or herself, otherwise you are asking for trouble.

The perfect demonstration of this last statement is the fact that we are right now heavily reliant in South Africa on relatively few racehorse owners whose passion for the sport and its creatures leads them to own many in sole ownership or partnerships amongst themselves. All Hail those people! It is their successors, plus a population of 25-50% owners on whom we should be concentrating.

We have direct experience of syndication falling apart in the Cape. After years of having horses in training in our own names and syndicated as Hintlesham Racing, we pushed for fresh blood. Our UK and Ireland based players were pretty solid, watching online (if not buffering and freezing), enjoying Attheraces almost instant replays and receiving copious written reports and DVDs. They never enquired about prize money and were delighted to have the unusual experience of a win paying for several months. It was fun and in some cases it was reciprocal business.

Our SA players were few – but the right people. One couple would fly from Joburg – not for a race but to see the horses out in the morning and make a weekend of it. A semi-retired racing writer whose wife was also nuts about racing was ever present on the racecourse. A magazine owner thought that going racing was the greatest fun for him, his wife and children. Brilliant.

But the fresh blood was a disaster in spite of prior conversations and correspondence. When the early win credits ran out, payment was refused. After a few months of this we closed down (temporarily). We sorted out the good guys and leased the fillies to PE where one won immediately and the other added 3 PE wins to her 2 in Cape Town. The black type filly was sold for breeding (We have the family).

Our nearest and dearest in SA racing and breeding are increasingly saying the same thing: “There are too many people in racing [and some in breeding] who should not be involved with horses”. Other syndicators may have found that out too.

There is very little promotion of SA racing anywhere, at home or abroad. If and when such promotion is restarted (other than by our own freshly renewed efforts), the opportunity must be taken to present the quality of the experience. It may not be The Sport of Kings any more, but it is the sport of magnificence and of unsurpassed thrills.

Don’t make it too cheap. 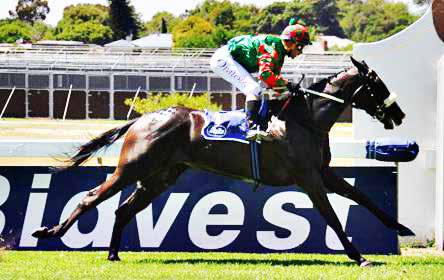 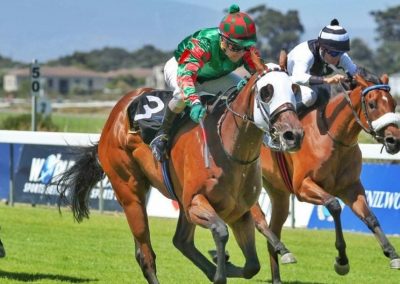 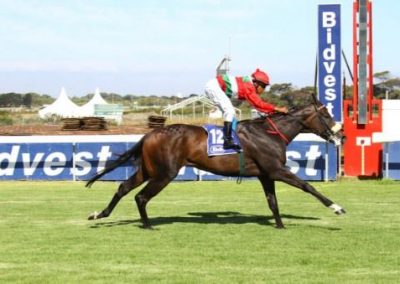 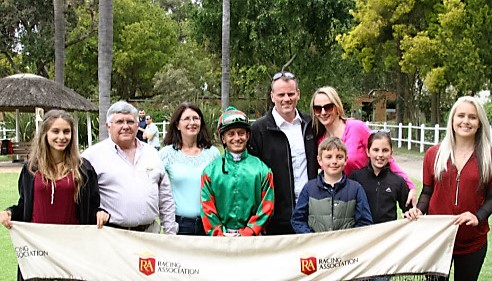 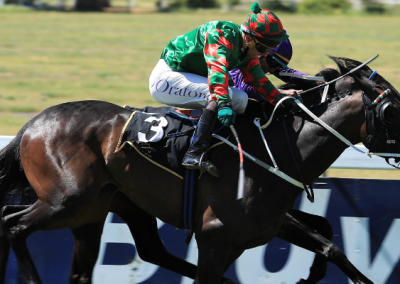 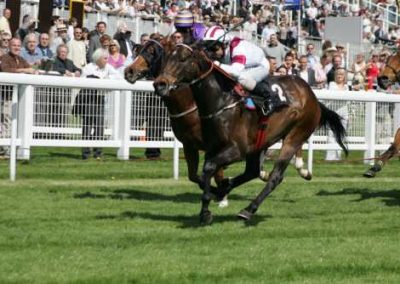 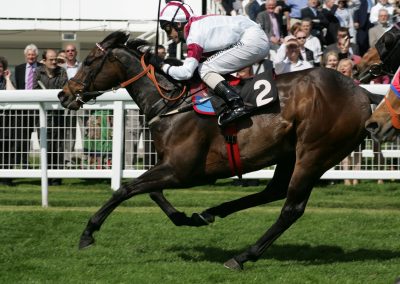 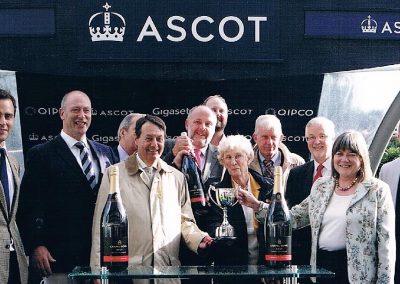 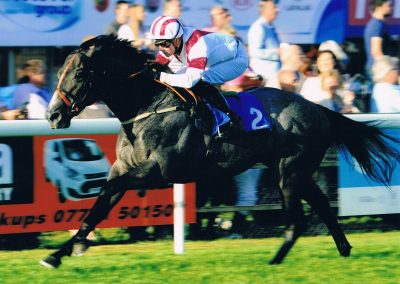 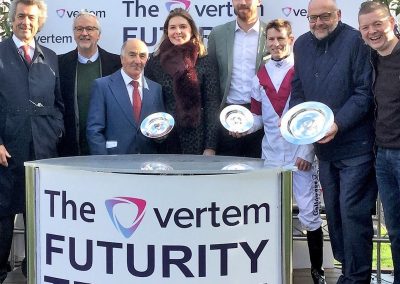 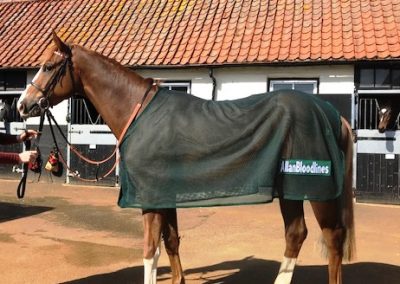 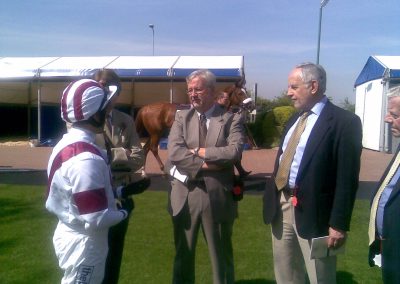