From The Telegraph, UK, last week..

“HORSE racing in Africa’s former British colonies is in steep decline, barely clinging on in Kenya and Zimbabwe. Even before the present crisis, racing was struggling in South Africa, with fewer meetings and smaller purses” – The Daily Telegraph (UK) 28th June 2018.

Before you say that this must be some Colonel Blimp-type retired ex-British Army Officer writing in his beloved “Torygraph”, let me clarify. Firstly, such types are consigned to history or if still surviving, have no audience.

Secondly, the article which points to a “white and elitist” reputation of SA horse racing was written a few days ago with a Johannesburg by-line by an esteemed journalist who became Zimbabwean in 2001 before moving to South Africa and being involved in various brave crusades along the way, receiving many accolades. In contrast to this brief “intro”, Peta Thornycroft merits a full biography but we have what space we have.

Her Telegraph article begins: “The future of racing in South Africa has been thrown into doubt after white trainers said they could be forced to abandon the sport following a racially tinged confrontation with their black grooms”. It ends with the paragraph quoted above.

Of course the article was prompted by the industrial unrest centred at the North Rand Training Centre and by Mike de Kock’s post on his website on the subject, and broad publication thereof.

I could imagine its impact in South Africa as well, but being in the business of interesting overseas people in South Africa and keeping them interested and happy and motivated – from afar – I thought only of the questions I would get (and got).

Questions about the industrial unrest would be straightforward enough. This column is not qualified or authorised by its editor to make socioeconomic comment which anyway should be experienced first-hand.

The broad brush view would be that industrial unrest happens and then goes away whether temporarily or for a very long time. One can never say “for ever”. But it does go away.

Some sticks around for longer than others. The Yorkshire Miners’ strikes of 1984/85 were also politically motivated by a firebrand leader. Impassioned protests, picketing and marching – and government resistance – created a nation-wide confrontation – backed by votes of 55% in favour of action, mind you, not 100%. It all ran and ran, including rioting and violence. Someone arriving from Mars would note that culturally the actual methods look different, but give or take alternative forms of frightening language and the aggressive wielding of makeshift weaponry as opposed to placards (which could become weapons), the similarities are there.

Ms Thornycroft (or her editor) betrays her non-horse racing involvement status by referring to “farmers” barricading stables to protect themselves and their horses for nearly three days, but this is not a reason to discount her observations.

After all, we in racing spend our lives trying to interest non-experts in our field. Therefore it would be hypocritical to pick people up on technicalities in which they have no background, whilst they show intelligent interest, agreeably or not.

The Telegraph article is not a bombshell in the UK on this subject. A long article written by Michael Clower was published in the Racing Post on 24th June based on the de Kock message of cutting back in South Africa and the impending decline of South African horse racing as he sees it.

In a way, this is giving the EFF what they presumably want. Doom and gloom and predictions of collapse.

But in another way, it is a warning to the agitators that hundreds of jobs are at risk. Meanwhile, to overseas people, the message is clear – and emphasised by the remark by Mike de Kock that “international racing loving owners don’t need this kind of aggravation”.

Mike de Kock is a man to whom people in racing listen. Even overseas. I say “even” because, in racing circles, his is more or less the only known South African name. Of course there are exceptions amongst professionals, but you know what I mean. Therefore the weight of his words, relative to the sport and industry of horse racing in South Africa, is colossal and barely diluted by alternative or supplementary opinion.

The focus in the Telegraph article on white elitism is unhelpful, particularly because it is a cliché which denies the important involvement of a great many people in South Africa and overseas who are not white, along with the initiatives that have been taken by individuals and by the industry.

Making no attempt here at judgement of the status of such efforts, the question surely is about the above-mentioned “alternative or supplementary opinion”.

Where is the South African Bloodstock Industry PR organisation that should be putting positive stories out there? Not rabid “we are the greatest” tub-thumping which few people respect; not betting-based propaganda from gaming companies; not contradicting the heartfelt and important views of
Mike de Kock; not ads for our cheap horses; but adding to the picture through interesting, attractive and even-handed documentary material funded by an amalgam of industry bodies and sales companies.

A Letter to the Editor of The Daily Telegraph from a top industry official would be a good idea. It would portray efforts in relation to the industrial unrest in a certain way along with showing how many people are employed, and would focus on why we cannot have the Telegraph comparing SA racing today to Kenya and Zim, with or without the startling (in 2018) reference to ex-British colonies.— tt 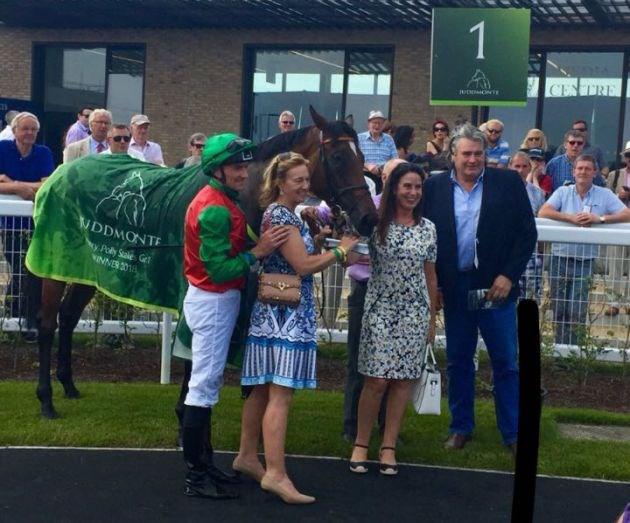 The Epsom Oaks winner Forever Together, ridden by Daniel Tudhope and trained by William Haggas.

There is nothing, for a stud farm, like having a Group 1 winning filly on the prop-erty. This one may add to her top level haul in the balance of the season before visiting, surely, one of the top stallions in the world.

Bearing in mind that not every Mike de Kock super-victory was with a South African bred, success in the hugely prestigious Pretty Polly for the Kieswetter Barnane Stud colours must rank right up with the top South African driven international successes. – tt.

A Top of The Range South African International Success

ALTHOUGH publicity is not sought by the modest connections, Twitter has already broadcast the news of yesterday’s Juddmonte Pretty Polly Stakes (Group 1) at The Curragh complete with winning pictures, writes DAVID ALLAN.

Barnane Stud in Northern Tipperary is a lovely farm at which we had some 16 years of close association, keeping a succession of our own and client mares and their progeny there in good, productive commercial lives. Now a private farm owned by the Kieswetter family, our personal association remains as ever with Patrick and Topsy Wynn Jones who managed the farm for a family trust and now do so under clearly exciting and pleasurable new investment.

Talk about it all coming together quickly! Urban Fox – then a well performed 3 year old – was bought by the new Barnane Stud owner/manager team as a potential improver, eventually to join the broodmare band. After a win then a 4th at Royal Ascot given a lot to do, the filly convincingly won the Group 1 Pretty Polly yesterday at The Curragh beating.

MONEY is flowing in for former Triple Crown winner Abashiri, from 17s, through 14 and into 10-1. 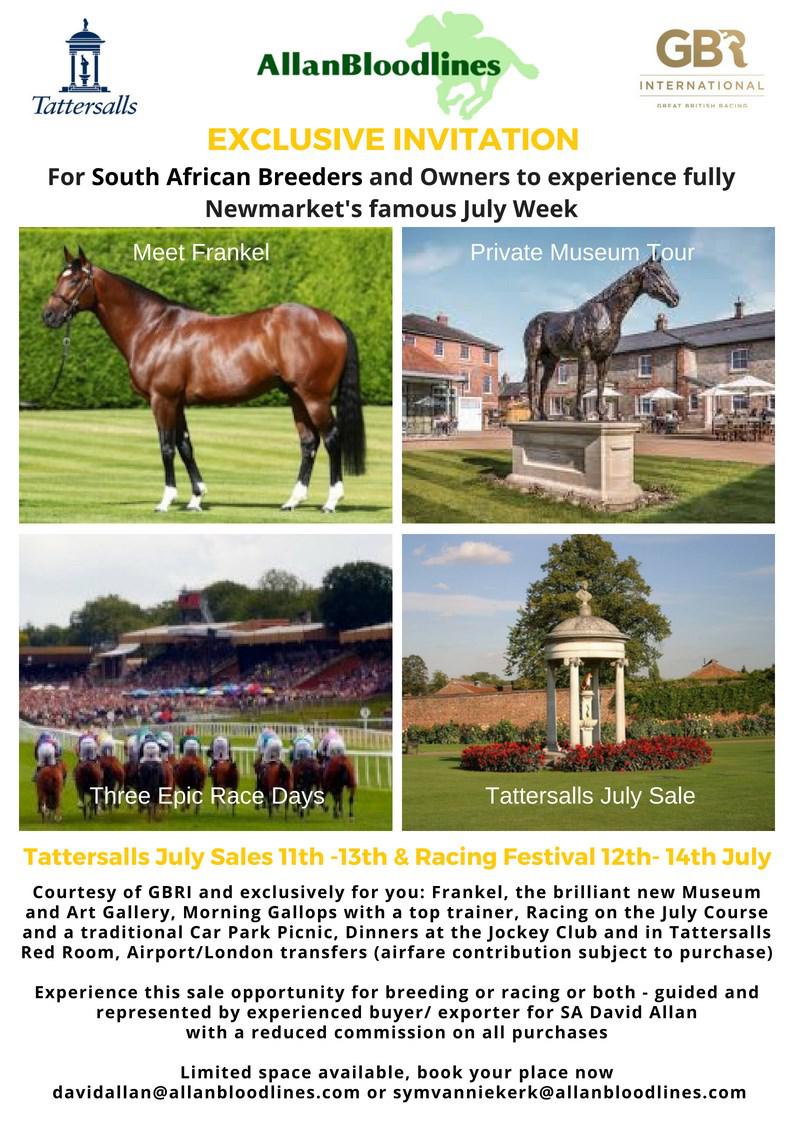