At the Bloodstock South Africa National 2 Year Old Sale this week…..Best wishes to all
breeder/vendors with ELUSIVE FORTs to sell. The stallion is FLYING HIGH.

The sales lots by ELUSIVE FORT in November are closer than usual to becoming
the types that make him
Joint 3rd ranked sire in South Africa by winners of 3 year olds
or marginally 4th by Stakes
ahead of Var, Flower Alley, Captain of All, Master of My Fate, What a Winter
Precocious stock! Sprinters, Milers, Middle Distance – the lot

COLTS V FILLIES?
The facts: IDENTICAL number of career winners colts and fillies
and almost IDENTICAL strike rate (colts marginally better)
FILLIES have 4 times the number of Stakes Wins
but COLTS with the right circumstances also have several including Grade 1 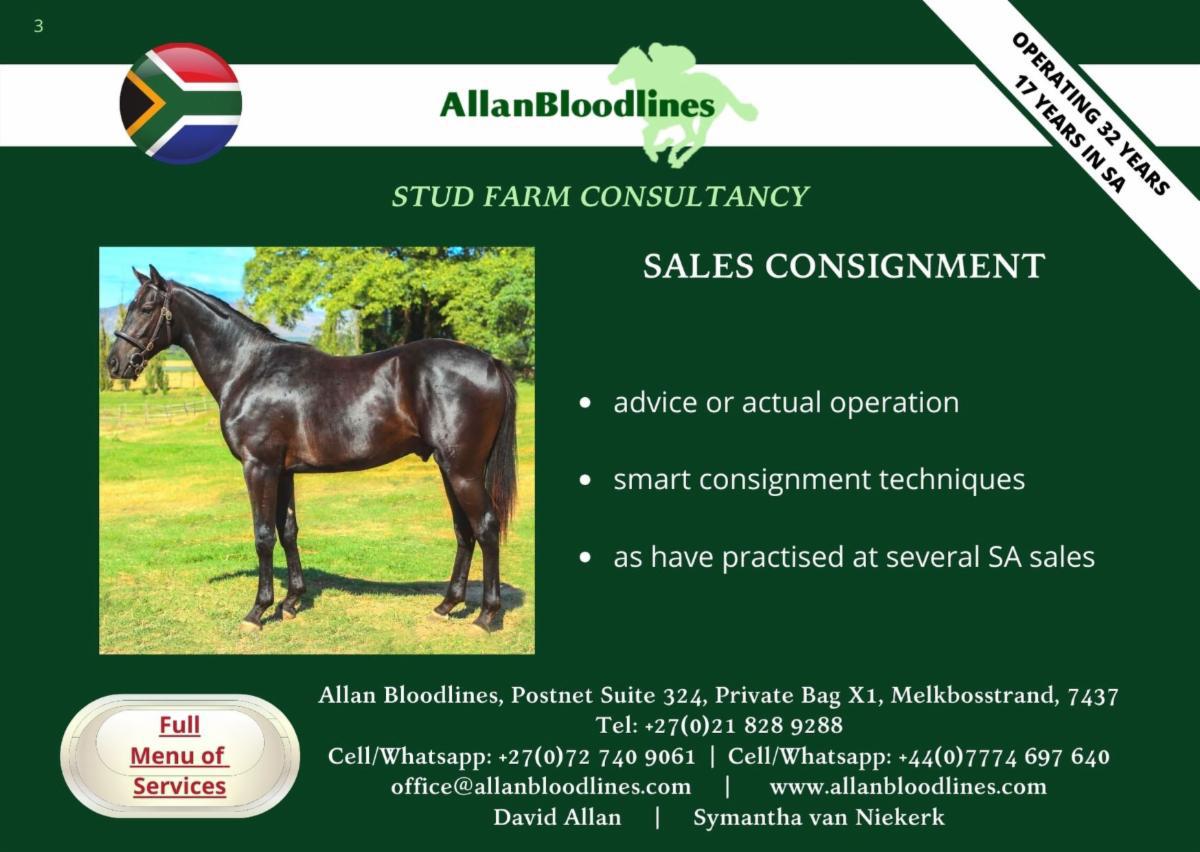